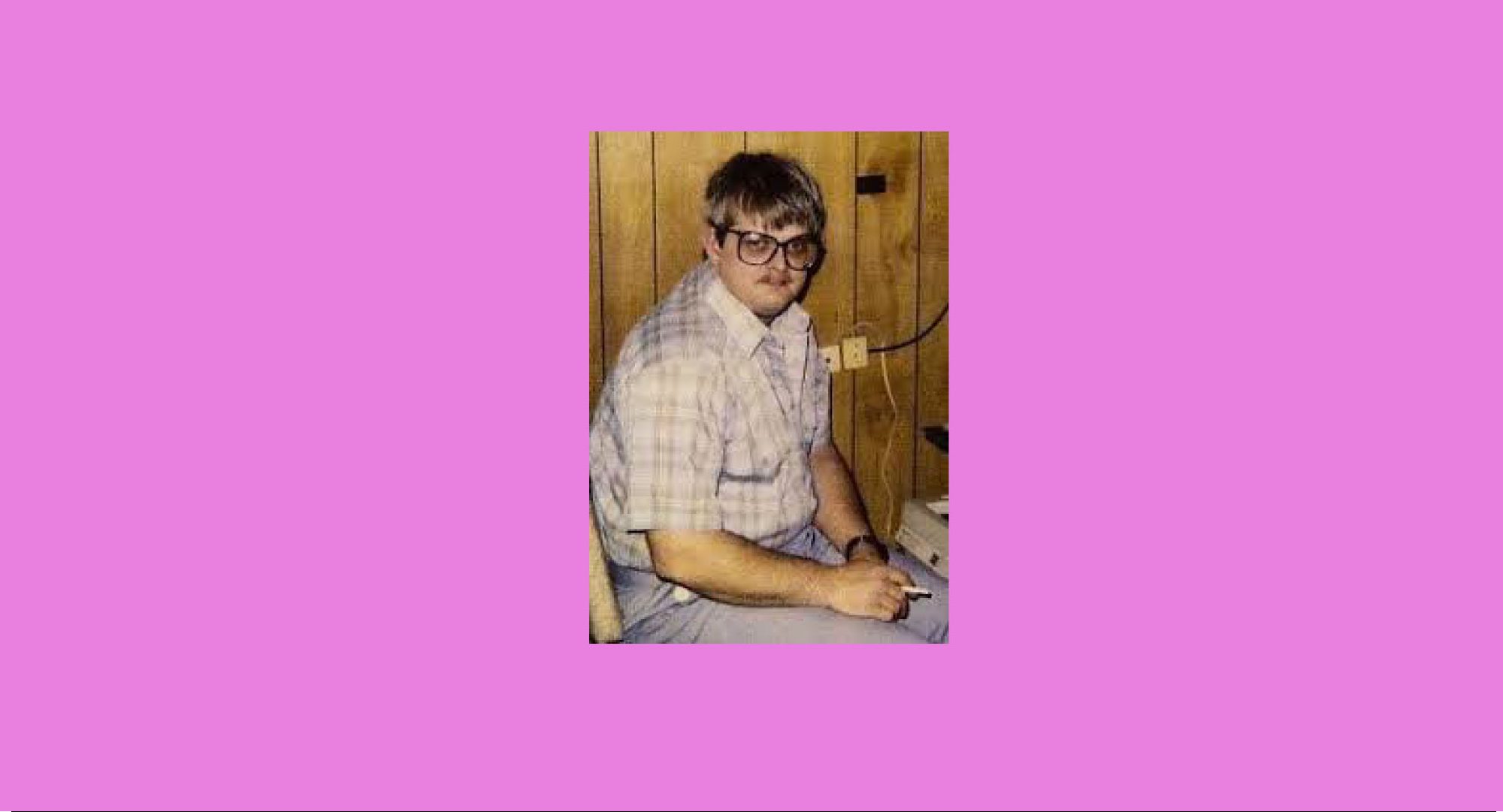 Pooooty-Tayyyy! Pooty was born on the banks of the Euphrates where all love the comedic stylings of the man known as Chris Rock.

As a young boy Pooty was tossed from his home known as LB, left in the streets, serfdom an all but certainty. Out in those very streets is where Pooty soon learned he was special. Shortly after being cast away, Pooty received a letter from a man known as Pootys father, telling of special powers within, to uplift all…. but in order to harness powers, Pooty must pledge to be honorable and always talk in third person. From there Pooty destroys the clan known as LB,  bringing uplifting to all in the realm known as 21.