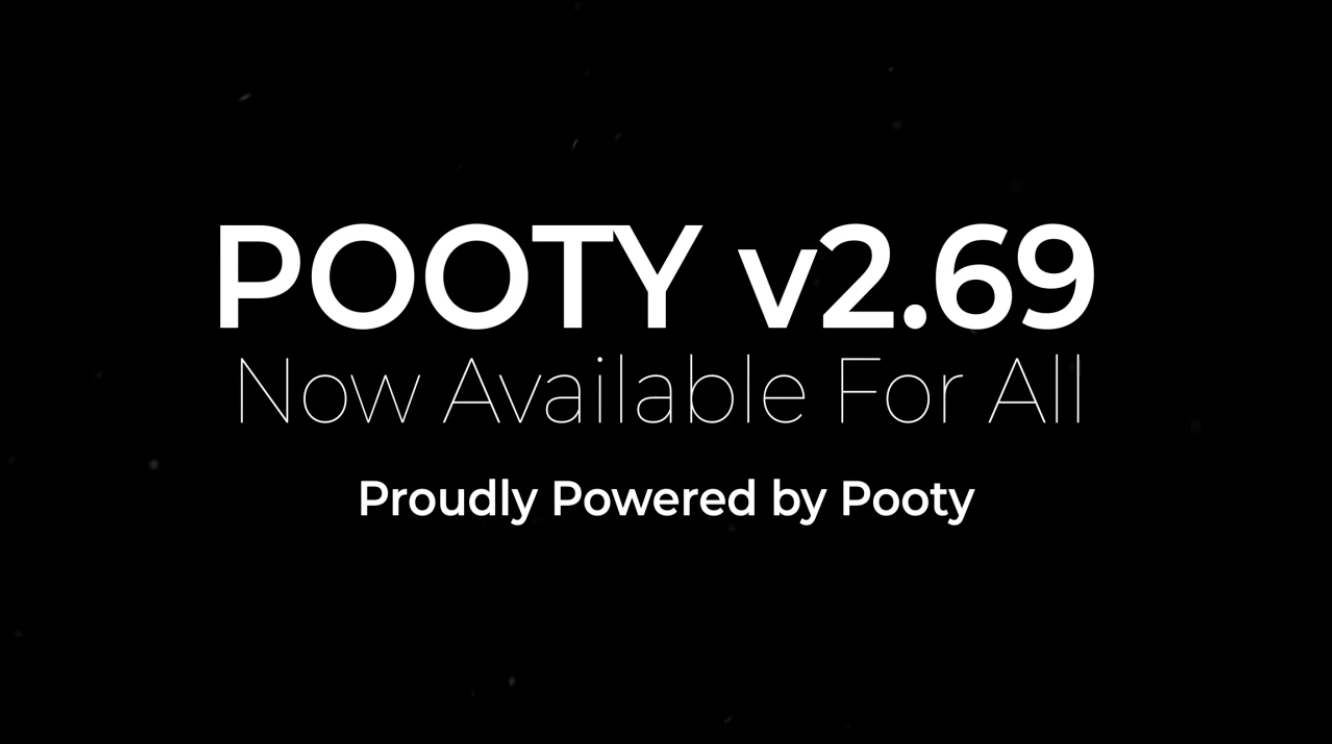 Pooty brings great news to all!

As all know Pooty was mercilessly zeroed at the hands of SNU about two weeks ago. The clan known as SNU makes a disgusting video in attempts to belittle Pooty. But Pooty relents not! As Pooty always says, troops can be retrained, fires can be extinguished, Pooty cannot! They may take Pootys troops, they may take Pootys gold, but Pootys soul and honor they can take not!

Now that Pooty has fully recovered, Pooty is here today to introduce a product which all crave. A product like none other. A product more powerful than anything Pooty has released. Pooty introduces to all, Pooty v2.69!

Pooty teaches all the difference between class and classless. 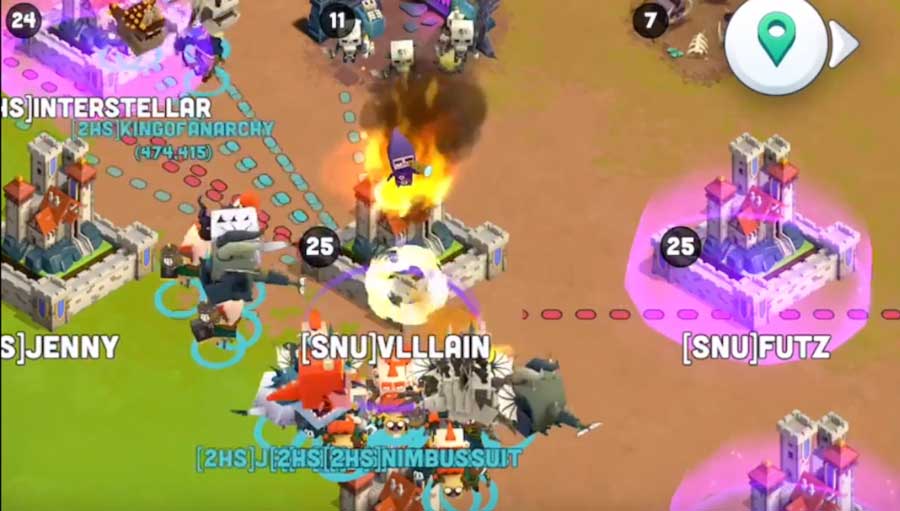 Pooty proudly presents to all, a tale of what happens to a boy who zero’s and ally busts beloved Pooty of realm 21. The boy loses upwards of 500 million gold as well as what little troops the man had left. All ask for a movie, pooty delivers. 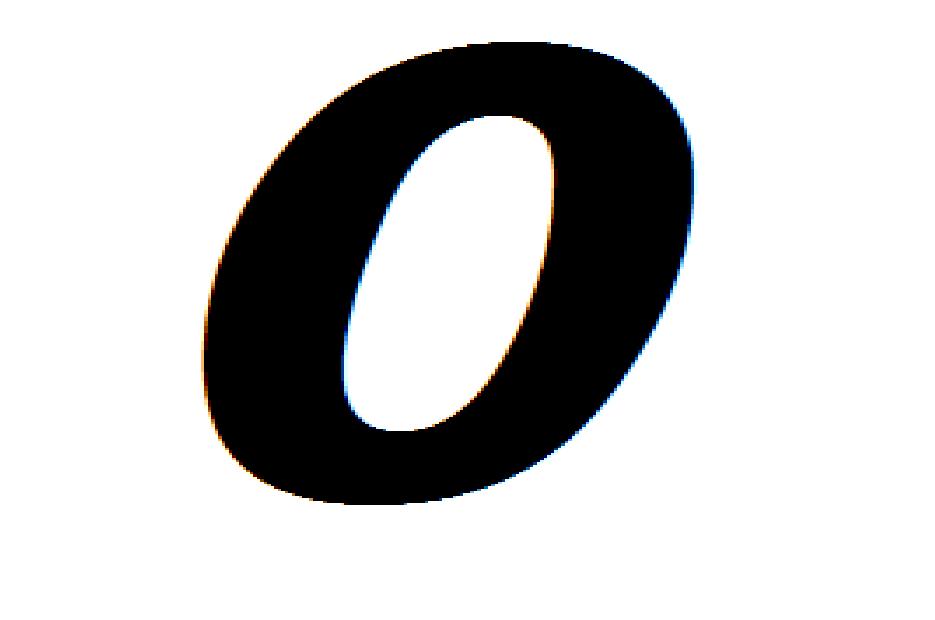 As all ramp up the zeroings on SNU Pooty puts a handy dandy checklist together for all. Please help Pooty fill in the blanks and submit any zeroing thats happen as all see them using the form on this page. Pooty wishes all peace and love to all and heres hoping the SNU shall be wiped off the map soon. 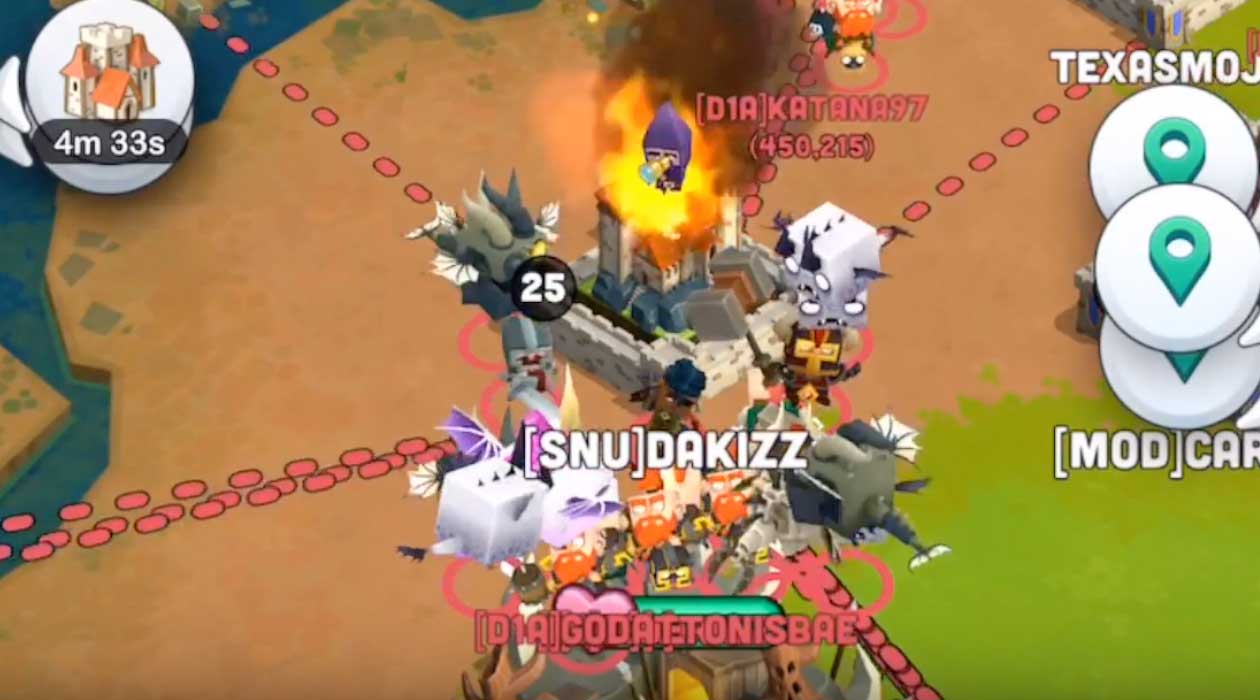 As the seventh Great War rages on, pooty brings all an update from the front lines. What a day yesterday was! The large man known as Dakizz is practically zeroed! The man loses around 2.5 million troops and 300 million might as a result of the brave sacrifices of the clans known as D1A, MoD, and 2HS. As Pooty sits and watches the fireworks, Pooty thinks to himself, how desperate this situation becomes. Where does it end? What is the resolution? Pooty knows not. For all, the muse know as Jatz and Pooty put together a biopic piece to express all feeling for the seventh Great War. Pooty is certain what the word biopic means not, but it sounds good to Pooty. Enjoy! 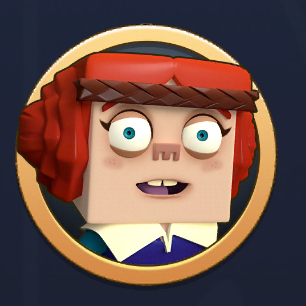 Pooty keeps all updated on the fight against the unwelcomed intrusive avatar known as Debbie Downer. The war will be over shortly, Pooty inquires with the allies known as ATA. Check back for updates. Viva La Resistance!

All must petition the men known as ATA to give the devs morale support to continue in the fight to squash Debbie.