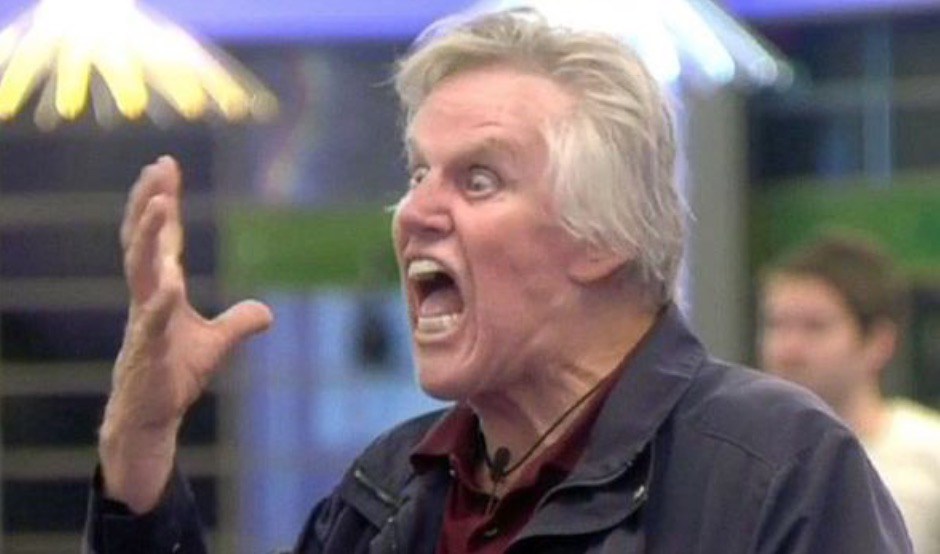 The results are in and it was a close one… The men known as Chunk from Goonies, Yahoo Serious, and Gary Busey went next and neck but ultimately the man known as Gary Busey pulls out the squeaker. Pooty thanks all for their meaningful contributions. As a token of gratitude Pooty leaves all with Pootys college thesis. Pooty used to do drugs. Pooty still does, but Pooty used to too.

What man should be the spokesperson for PootysBooty.com?

How fast can the man or girl run?

Is Pooty a turd as the girl known as BFY lucygoosey suggests?