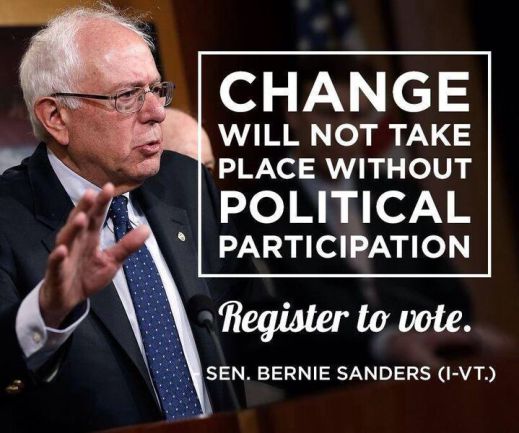 Pooty in all his generousity gives all free access to all-knowing, to peace and to love, but Pooty requires something from all. Pooty puts the future face of Pootys Booty in all’s hands.

Polls close on June 24th, so rock the vote!

What man should be the spokesperson for PootysBooty.com?

How fast can the man or girl run?

Is Pooty a turd as the girl known as BFY lucygoosey suggests?

Write in votes for celebrity spokesman:

4 Replies to “Vote For PootysBooty Spokesperson”